‘Jesus is Christ’ doctrine is a big traditional lie

What’s wrong in Christianity, Christendom, Christmas and other doctrines and practices using the name of Christ? Conclusively, in a singular form of deception, Christendom and the world were deceived by Roman Catholicism to finally believe that Jesus (J-Zeus) is Christ, despite the lack of any historical basis. 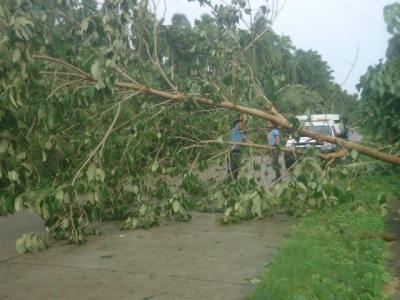 If critically tested, lies have to fall just like a weak tree.

It is as if, Christians are also believing that Christ was born as a citizen of United States or United Kingdom who adopted an English name or the English language had been in existence in Bethlehem when Christ was born until he was crucified at the Calvary.

Truly, ‘Jesus is Christ’ doctrine is false, as there was no person with a name ‘Jesus’ Christ that existed prior, during or immediately after crucifixion of Christ.

Also, take note that Christ has a Hebrew name but Roman Catholicism, without any valid reason at all,  doctrinally opted to adopt the Greek translation Ἰησοῦς (Iēsous), which was finally transliterated to Jesus, as if it is the original name of Christ and that Christ was born and crucified as Greek. END_OF_DOCUMENT_TOKEN_TO_BE_REPLACED