The ‘Jesus is God’ doctrine by Christians is blasphemous because it proposes that Jesus, who is a historically fictitious person created by King James in his contaminated bible, is God. To stress, such belief is a gross insult to the true God. 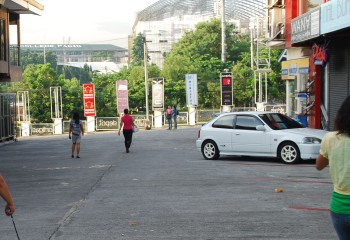 Also, the doctrine is false because Christ himself, who happened to be  falsely called as Jesus, expressly referred to the Father in heaven as God, without expressly claiming for himself that he is also God.

In short, there is no valid historical and scriptural basis to say that ‘Jesus is God’.

Allegedly, the transliterated name Jesus is based on the alleged Greek translation of the Aramaic/Hebrew name of Christ. But as may be noted, what obviously comes out in the Greek translation and, finally, in English transliteration of the name, is rendering Christ’s Hebrew name as a name of the past, at the same time,  replacing it with a pseudonym, which is bearing the root name of pagan god Zeus. END_OF_DOCUMENT_TOKEN_TO_BE_REPLACED