Oral sex, in “same-sex marriage“, was made a taboo in the past. But now, legalized by legislators, politicians and heads of state in at least eighteen (18) countries, worldwide. 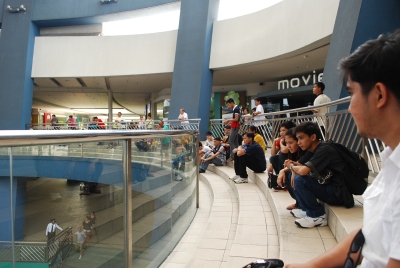 Teens, please watch: “If oral sex and idolatry are not defeated, human race will be eliminated”. http://www.wordatthenet.com

At last,  the present “political conquerors” were morally conquered by sexual perverts, by seducing them to believe in the latter’s alleged “human rights“.

This alleged human rights is indistinguishable  from “animal rights“, as what is being invoked is the right to commit the prohibited “oral sex”, which is not biblically prohibited for animals.

Queen Elizabeth of England, also, finally, voluntarily surrendered the Royal Assent. Courts, however, unfortunately, succumbed to the theory that constitutional rights include animal rights, being invoked by sexual perverts, thus, the favorable decisions for same-sex marriage. Perhaps, they have their respective theories of the case, but there is a counter-theory to these legislative measures END_OF_DOCUMENT_TOKEN_TO_BE_REPLACED