The operational definition of traditional “parenthood” is modified by R.A 10354, otherwise known as ““An Act Providing for National Policy on Responsible Parenthood and Reproductive Health””. 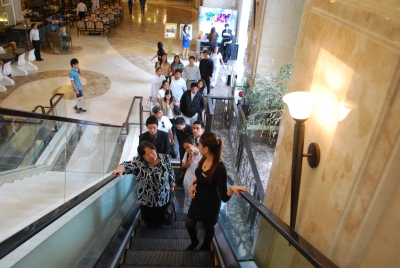 Parenthood is like riding in escalator-you maybe up or down. http://www.wordatthenet.com.

It is due to the letter and spirit of the law, which include persons and their multiple same-sex partners as parents.

All Filipino lesbians, homosexuals, including sexual perverts and pornographers must therefore thank President Benigno Aquino III for this benefit. Because, the President has finally proven to them that they are his “boss” too.

Therefore, instead of criticizing the President, they, including homosexual priests, should stop, as he had not only signed but also urgently made into law a health law,  purposely,  for the sake of their sexual “lust”, at the cost of taxing-paying Filipino public, including Congressman Manny  Pacquiao. (Only that-Congressman Pacquiao paid more END_OF_DOCUMENT_TOKEN_TO_BE_REPLACED